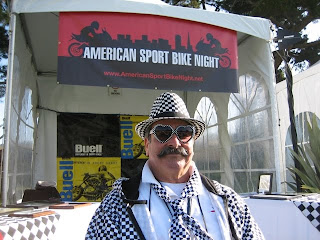 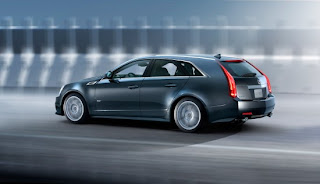 I want one, but how can I afford the $72,000 that it will cost? I cannot, so I must vicariously be the owner of every one that I see on the road. I think that the "Sport Wagon" edition will be the best value, with room to carry items and we all know, I can carry items, and it will possibly be the very last American made "Hot Rod" that is a station wagon.

During the 60's I remember when you could order huge engines in station wagons with floor mounted standard transmissions. Those days are over, but this is the closest thing to that 60's, and 70's power revolution that we (or at least I) experienced. I almost ordered a 1972 Chevrolet Nova with a 427 engine in it. It was available. The Hemi-Cuda, the Boss 429 Mustang, all of the factory hot rods are now selling for huge money at the Barret-Jackson auctions in Las Vegas and Scottsdale.

So, justify 72K? I'll be heading to the California Lottery retailer today, and possibly tomorrow to see if I can get this possibly last hot rod to once again recapture a bit of my youth. God Bless America!