Today is "Pi Day" 2022.  It's been an incredible year dealing with Covid-19 for the past two years and coming to grips with several (many) of my contemporaries who have died in the last eighteen months.  Some younger than me, some older than me, and some right where I am right now.  It makes one ponder and think.

A buddy of mine describes it as "The Fourth Quarter" which is a football reference and he says that the whistle has blown and the ball is in the air and the referee and umpire are ready to blow the whistle.  I'm just hoping that the two-minute-warning is later rather than sooner.

I have been trying to "downsize" however it is difficult and I've likened the process to "Sophie's Choice" as I really am having difficulty choosing what to divest.  I have been collecting an eclectic mix of possessions over the many decades that I have been here (on this planet) and now that I am well-within the eighth decade on this earth it becomes more and more difficult to choose what to "give up" or "give away".

I've lived in the same house since 1953.  I have memories of seven decades within these walls and memories of countless people here.  I can spend hours reminiscing and that has become somewhat of a hobby (spending time).

Be safe out there.  It's a wonderful world and a dangerous world.  Pick your choices wisely. 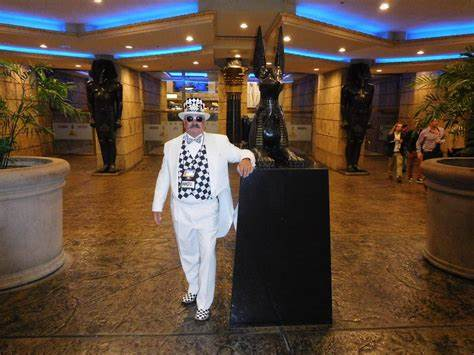